Getting up in Amsterdam, Zurich, Milan & Brussels. 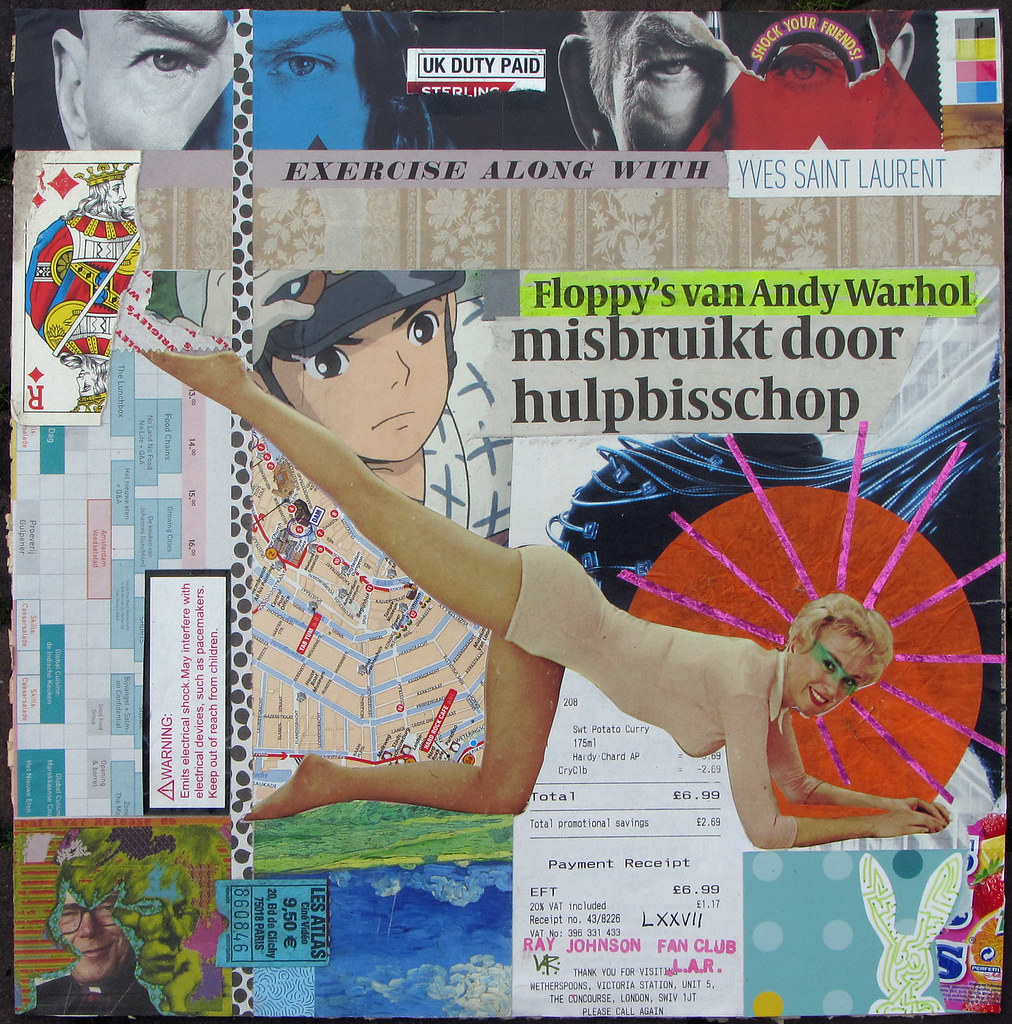 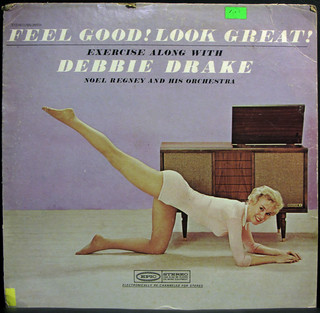 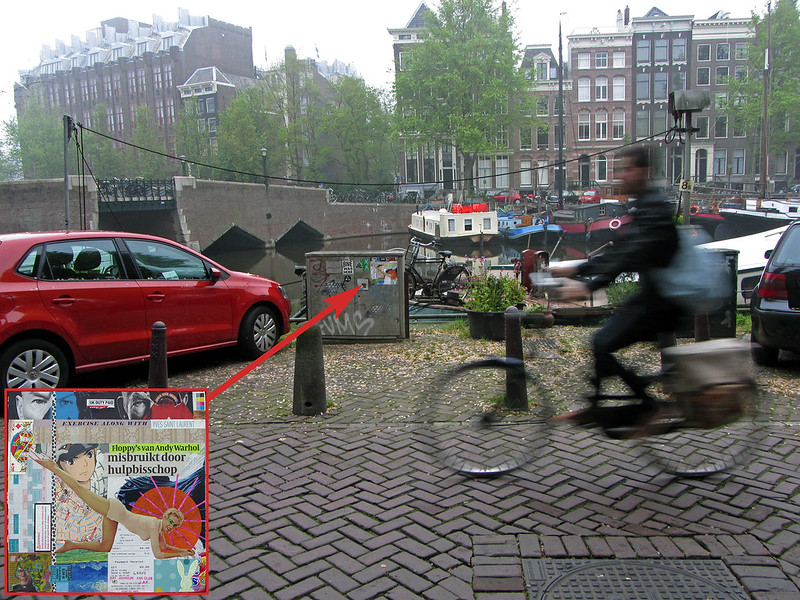 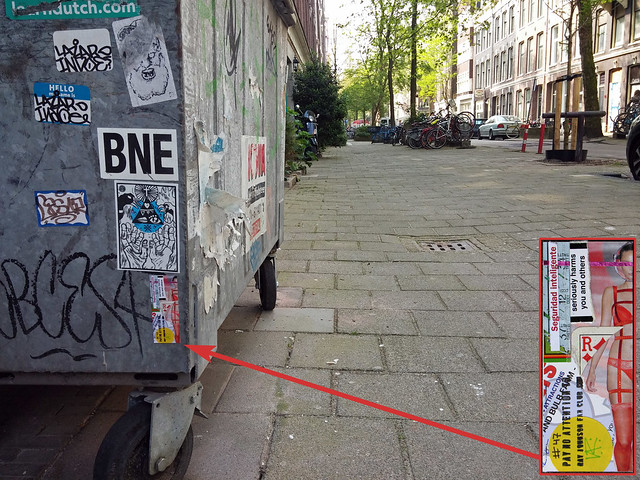 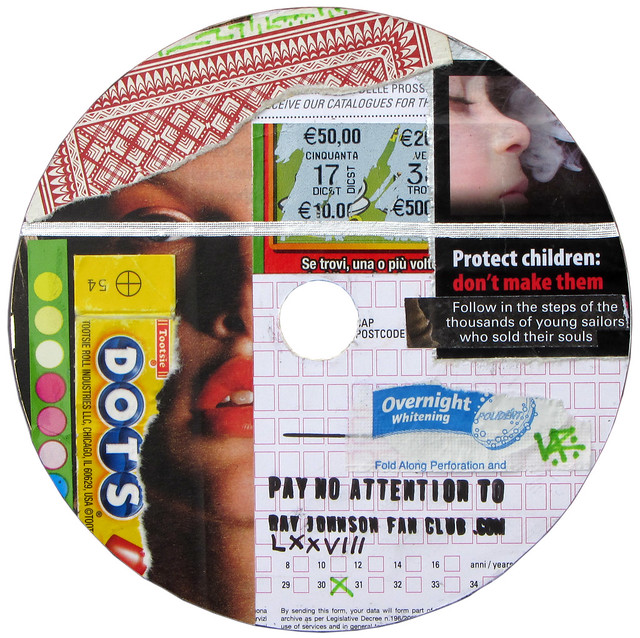 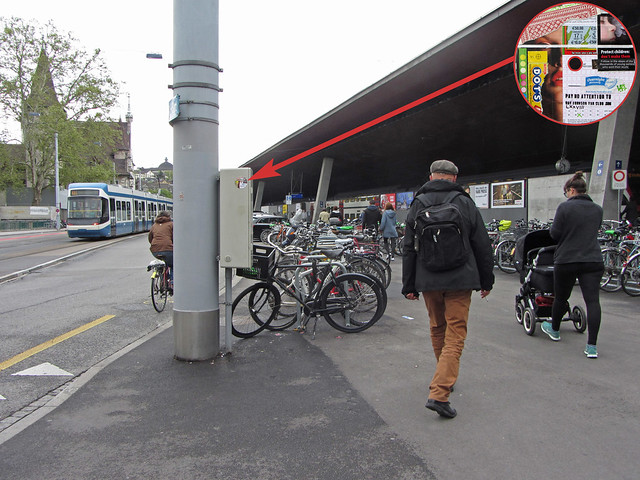 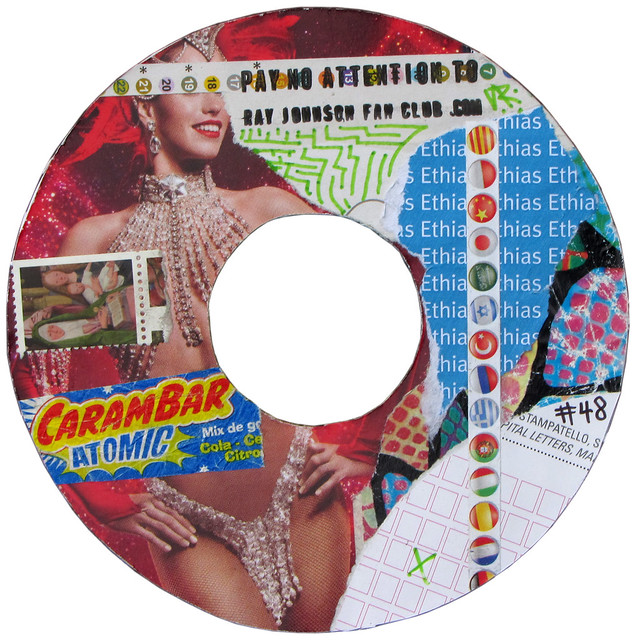 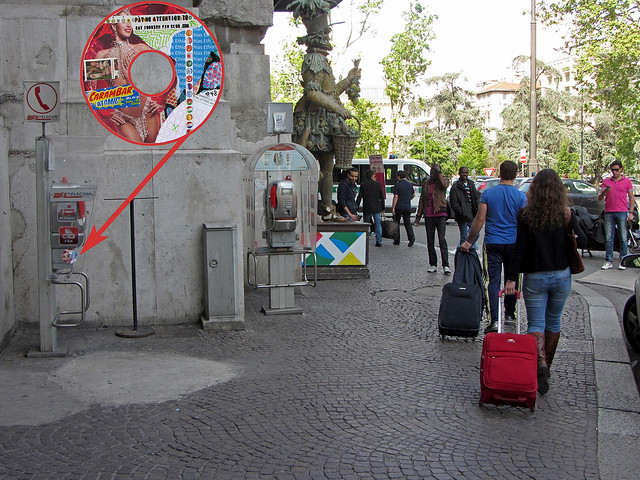 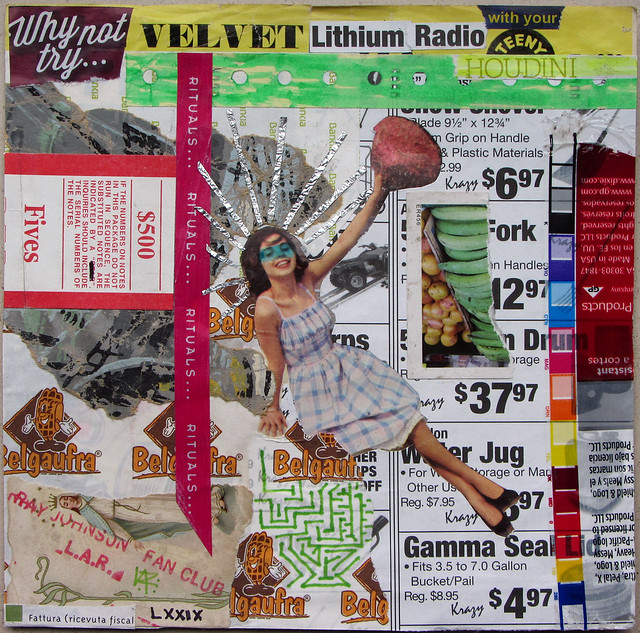 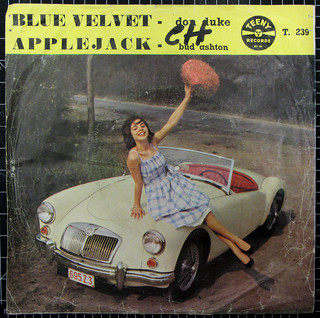 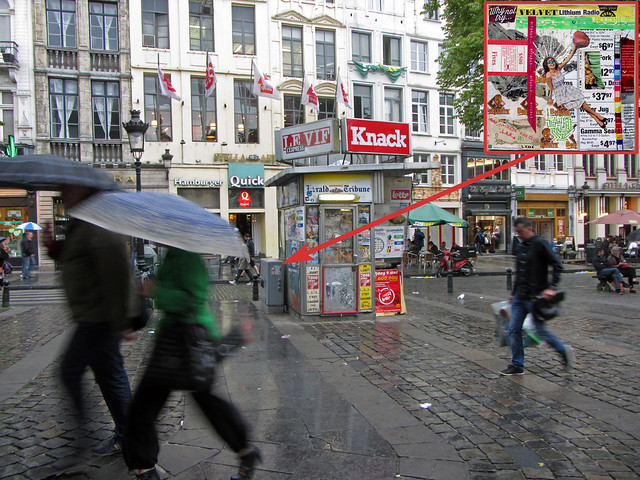