That time when RJFC hit Denver in 2016 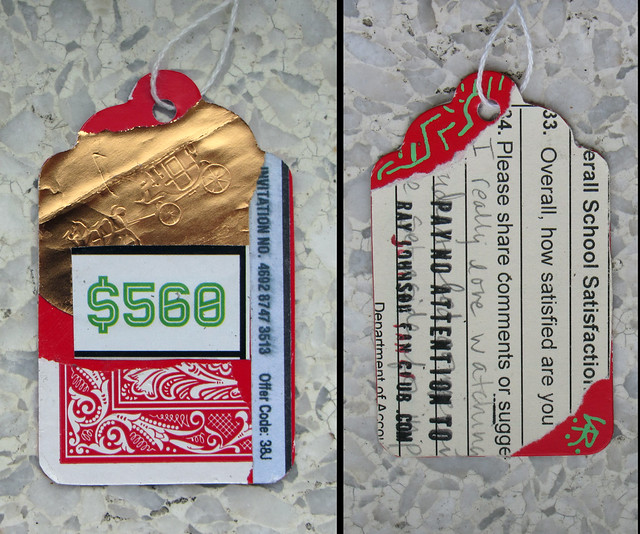 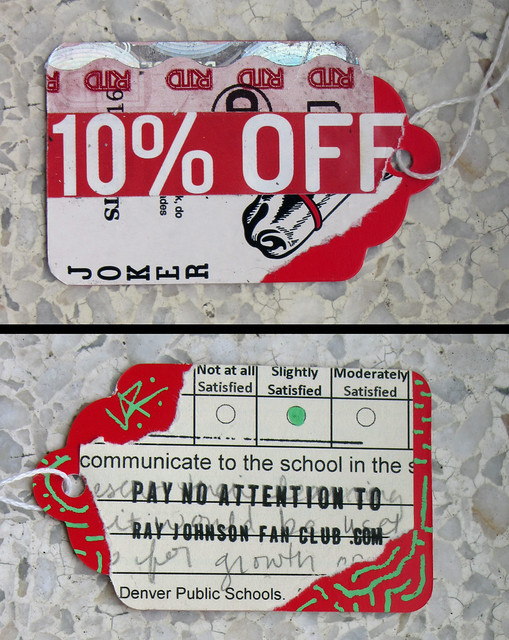 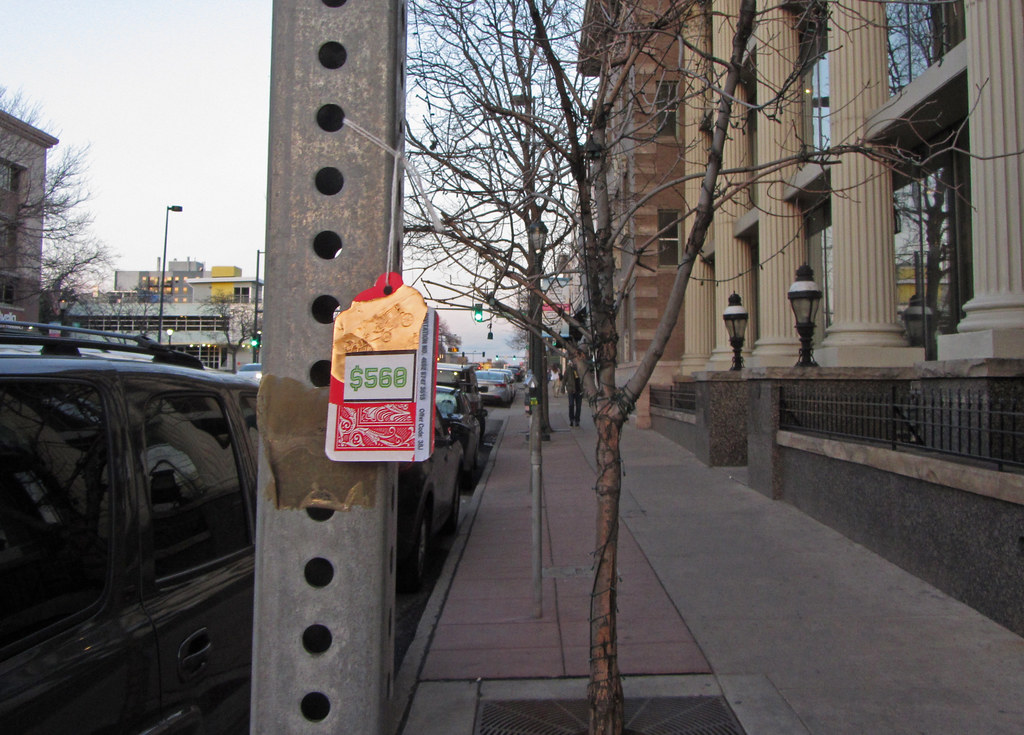 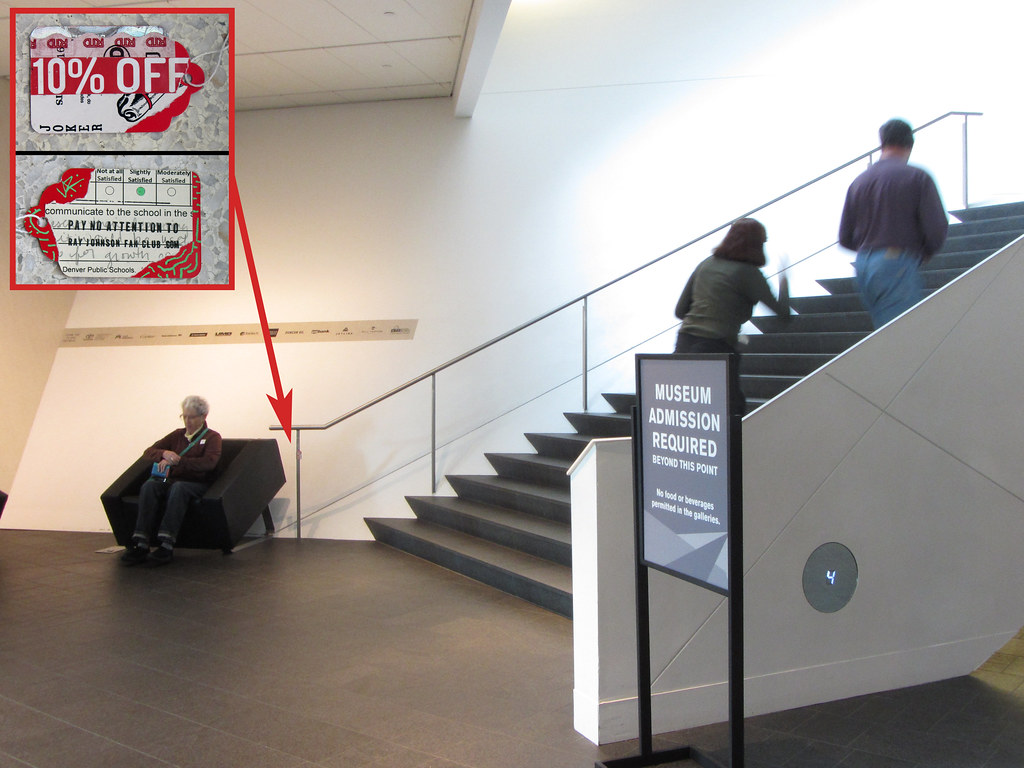 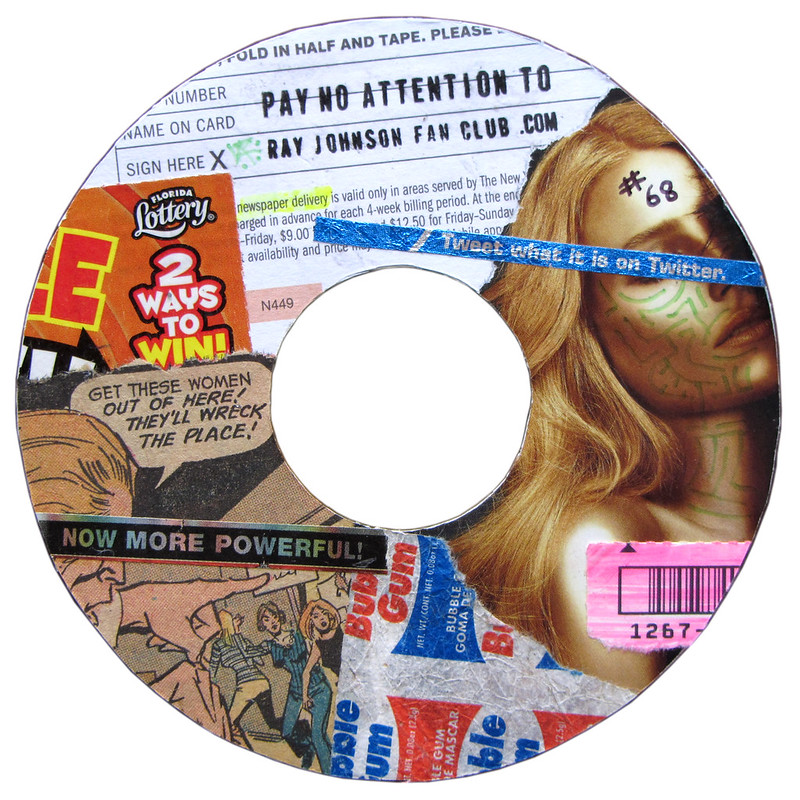 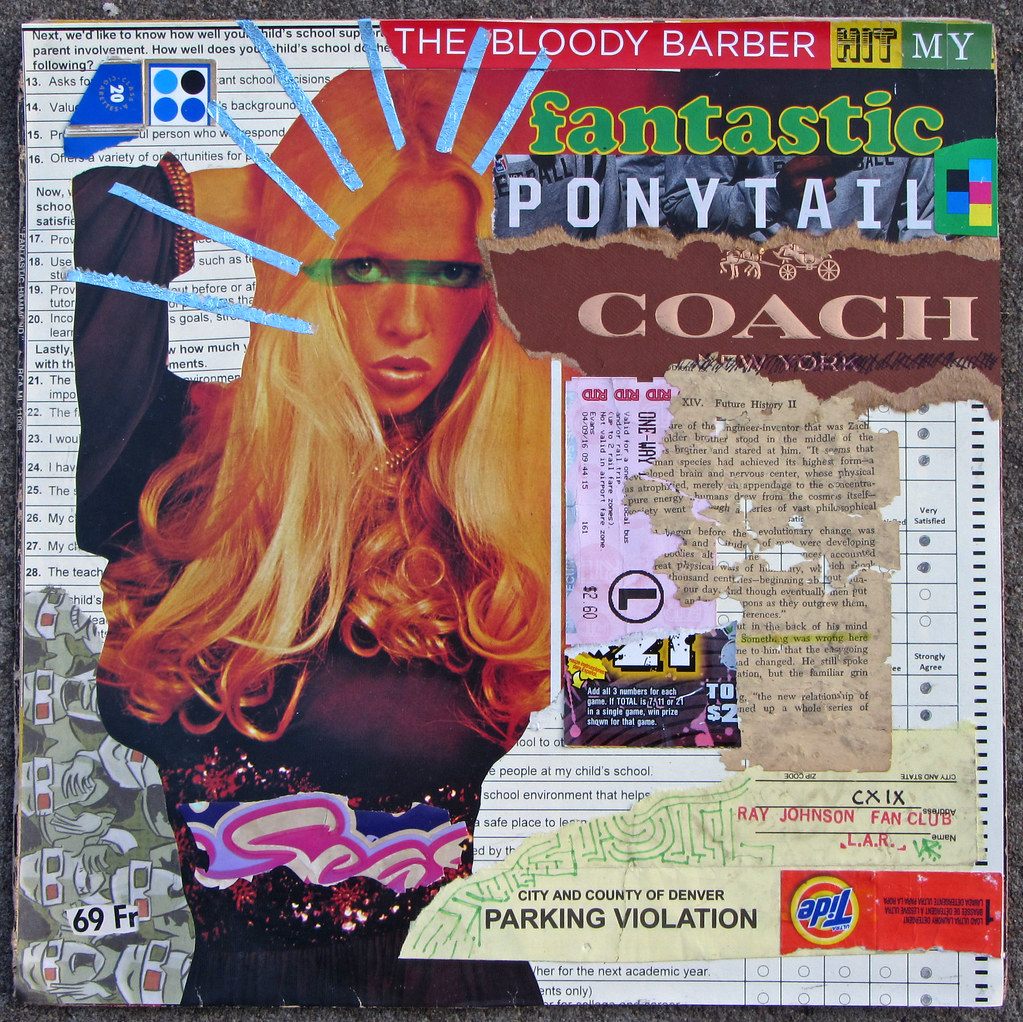 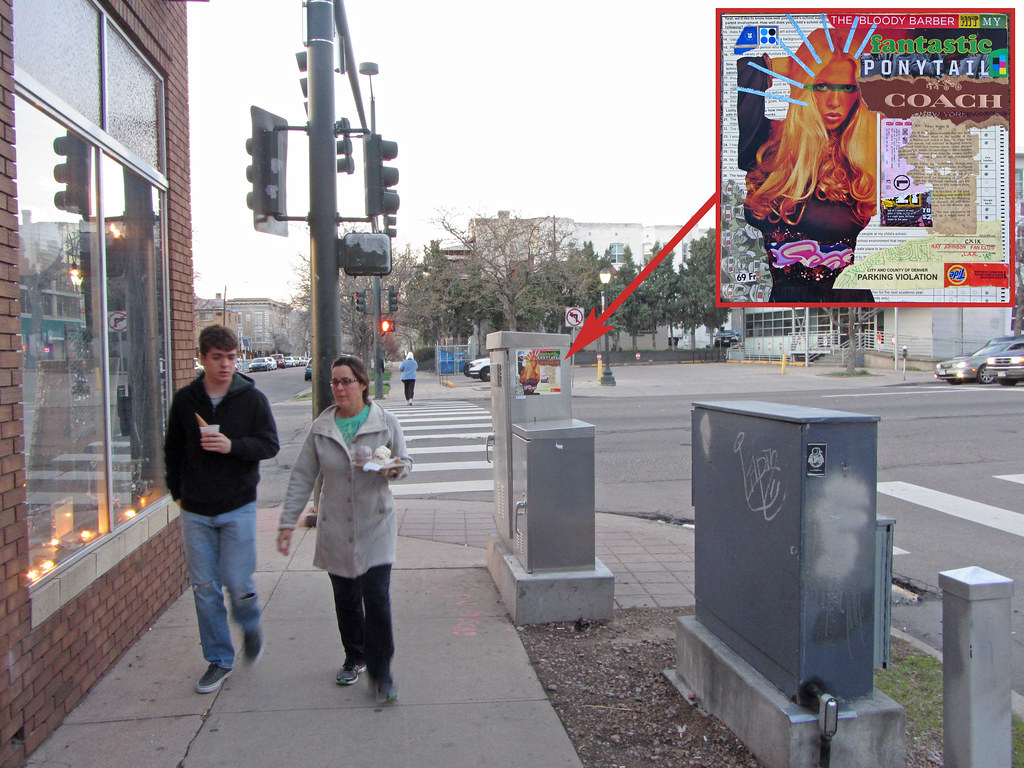